The beautiful Pembrokeshire wedding venue of Plas Pantyderi Manor, Blaenffos, Boncath has recently been inherited by three local Welsh sisters, Anna Raymond, Lisa Jones & Efa Jones whose family have lived at the West Wales property for three generations. The elegantly restored house is a ten bedroom, Grade II listed Georgian mansion set in the grounds of the family farm in North Pembrokeshire. Pantyderi farm is a beef and sheep farm, of 1000 acres, encompassing the manor which is run by the sisters’ father Wyn, mother Glenda and brother Eurig.

Plas Pantyderi Manor, is built in a traditional Welsh style with three storeys and huge Georgian sash windows, perfect for classic interior wedding photos. The property has seen a string of gentrified owners through its seven-century history. The first resident was Hywel am Madoc, originally from the Eglwyswrw area, he lived at Pantyderi from 1289. The next owner, a character named Canvey John whose name later adopted the prefix Jones.

In 1837 Mr Thomas Frederick Colby bought the property. The Colby family were well known in the North Pembrokeshire area. The estate during this time was known to have included the mansion, lawns and 147 acres, it has grown considerably since then! 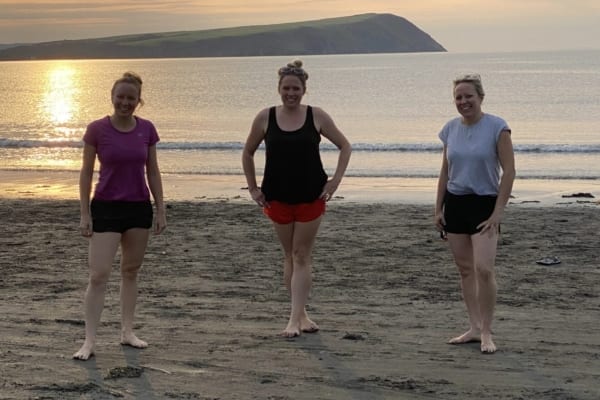 The Estate of Pantyderi was then bought and occupied by a Mr Eirwyn Lewis Mackenzie Jones and his family, they moved from a small village named Aberrhosan in the Machynlleth area to Pantyderi in 1973. A charismatic character and self-made man, Mr. Eirwyn Lewis Mackenzie Jones continued his know how and enthusiasm for agriculture, he raised a substantial beef and sheep farm on the surrounding acreage. His wife, Mrs. Janet Jones, his well turned out and organised better half, dealt with the farm accounts as well as running a successful bed and breakfast at Pantyderi for many years.

Plas Pantyderi Manor is now inherited by Thomas Wyn’s three daughters – Anna Raymond, Lisa Jones, and Efa Jones. The three local, Welsh-speaking sisters’ have sympathetically restored the property back to its former glory. They want to give everyone the opportunity to experience a weekend in the life (or mid-week break) of lord or lady of the Manor. 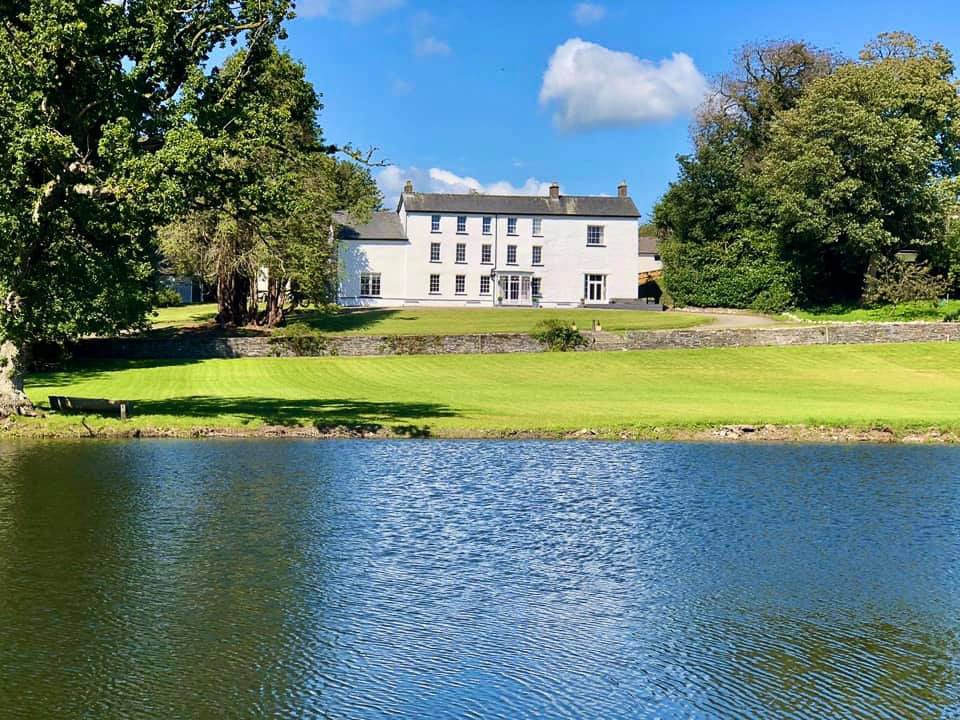 Anna, Lisa & Efa got stuck in with renovating from the word go!

From creating a focussed business plan to project managing the army of builders, plumbers, plasterers & carpenters that have all helped make this fantastic Pembrokeshire wedding venue a success.

Along the road to decor success, plenty of quirky parts of history have been uncovered. The large living room has a fireplace that originated in the houses of Parliament. The beautiful original staircase is listed, perfect to make a grand entrance to greet guests! Recently whilst renovating the large kitchen a bakers oven was discovered and a large red brick fireplace. All the rediscovered period features make the elegant Manor an even more interesting Pembrokeshire holiday venue.

There are exciting future plans for the Manor, upgrading an existing outdoor swimming pool so that guests can enjoy an open-air early morning dip – making the Manor the perfect wedding, events and party venue for friendly get-togethers and celebrations. 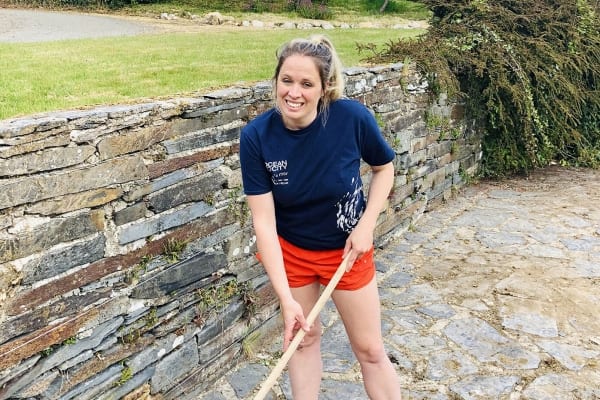 Anna - The Eldest One

Anna studied Environmental  Biology at the University of West of England before returning to her roots to raise a family in Pembrokeshire, she is a busy mother to two young girls and a wife of a dairy farmer.

Not content with just renovating a mansion house and raising a family, Anna is also a reigning champion in the Ladies Welsh Coastal Rowing League. She spends her free time training with her crew and competing for Newport Boat Club most Sundays!

A keen equestrian, she is the owner of a 16.3 Irish Draught X horse called Quinn. 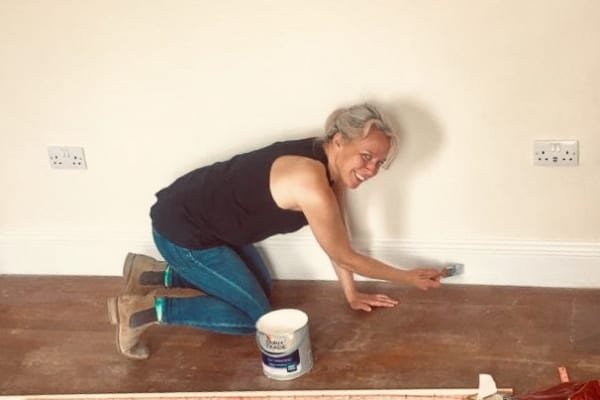 Lisa - The Middle One

Lisa studied Tourism at Plymouth University –  Any excuse for travel and she’s off! She has lived in Australia for 6 years and threatens to go back when the Welsh weather turns wintery! Lisa is artsy, creative and always has a coffee in her hand. She uses words like ‘vision’ a lot – helpful when renovating a mansion!

Mini fact: Is obsessed with depictions of the Preseli hills and local seascapes. She enjoys a bit of painting on the side, usually in oil. 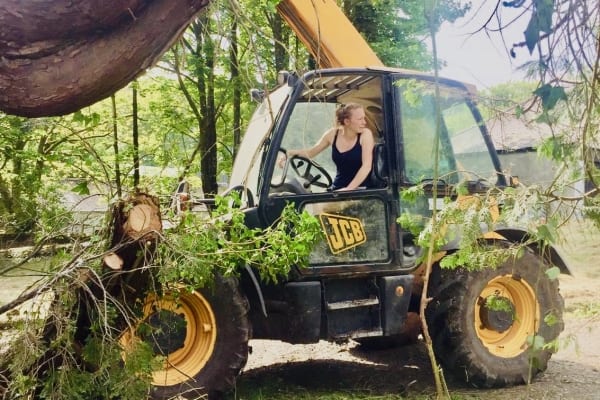 Efa - The Youngest One

Efa is a Harper Adams graduate with a degree in Rural Enterprise and Land Management. She’s well-travelled, to date, Mexico is her favourite place to visit. A real horse lover, she can often be found hacking out her mare Pili Pala (Welsh meaning ‘Butterfly) and clay pigeon shooting with her shotgun, obviously she doesn’t do both at the same time!

Mini fact: Efa is pretty handy with a tractor and can easily tackle reversing a 12-tonne trailer, livestock trailer, horsebox, or lambing trailer into place, palming it in with ease!

The Wedding Venue Book Your Stay